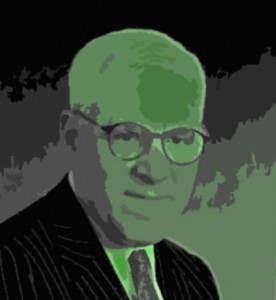 David Rubenstein is the co-founder and CEO of the Carlyle Group – a well-known alternatives manager that has carved out a significant corner in the world of private equity. At one of the popular private equity conferences in Berlin, SuperReturn International 2014, Rubenstein laid out his perception on the current and future state of private equity – with an obvious tinge of optimism. A key message during the presentation is that private equity firms should look to sovereign funds as a source of capital. The asset growth rates of sovereign wealth funds has outpaced U.S. public pensions in the last five years.

2013 was definitely a promising year for the private equity industry as deal flow and capital raises maintained upward trends since 2010. In fact, 2013 became the biggest private equity fund raising year ever since the global financial fallout of 2008. Deal volume in 2013 carried on in a positive direction, but remained around half the level of 2006. In the past decade, private equity firms have relied heavily on U.S. public pensions as limited partners – examples include: NYSTRS, CalPERS, CalSTRS, etc. This significant source of public capital is still a viable option for many private equity firms, but the importance and growth of sovereign wealth are impacting the landscape in institutional investor capital sourcing.

The last major trend is that mega asset owners have sought separately-managed funds with the large private equity houses versus allocating to commingled funds.