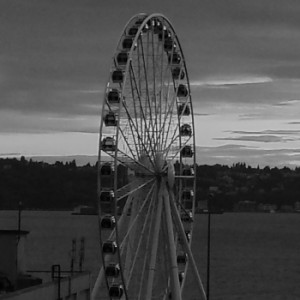 The Los Angeles City Employees’ Retirement System (LACERS) has terminated Boston Company Asset Management, LLC for an active equities mandate. According to LACERS July board minutes, the asset manager was dropped for lackluster performance reasons. Boston Company Asset Management, a subsidiary of BNY Mellon, had a US$ 190 million global emerging markets equities mandate. They were initially hired in January 2003.

On February 15, 2012, the company was placed “on watch” status by LACERS for performance reasons. The LACERS board approved 1-year contract extensions on February 12, 2013, and February 11, 2014, with the understanding that Boston Company’s contract would be terminated upon completion of the Emerging Markets Equities Value manager search.

They were replaced by Dimensional Fund Advisors, LP. Dimensional was hired in February 2014.

As of March 31, 2014, Boston Company Asset Management had US$ 49.9 billion in assets under management.