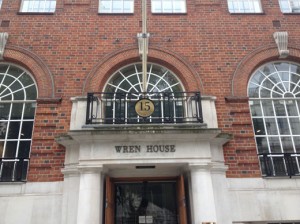 London City Airport opened in 1987 and is 10 kilometers from London’s financial district. The airport is located in the Royal Docks, in the London Borough of Newham.