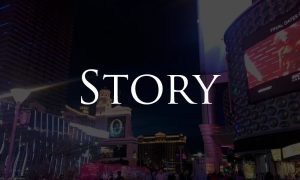 According to the press release, “the Norwegian Government Pension Fund Global agreed today to buy 50 percent of seven properties in and around Paris from AXA Group, the fund’s first real estate investment in France.

The purchase price is set at 702.5 million euros, or approximately 5.5 billion Norwegian kroner. The properties constitute about 156,000 square metres of largely office space in the western and central business districts of Paris. NBIM and AXA will form a joint venture where AXA Real Estate provides asset management services.

“The investment is in line with our strategy to initially invest in the biggest European property markets before expanding into other regions,” says Karsten Kallevig, chief investment officer for real estate at Norges Bank Investment Management (NBIM), which manages the fund. “It also reflects our preference to form partnerships with investors that both own and operate properties.”

AXA will hold the remaining 50 percent of the properties on completion of the transaction, which is expected in the third quarter. The properties are as follows: