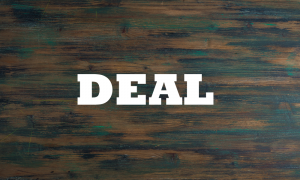 JPMorgan Chase & Co. is providing the debt financing for the deal in the form of a senior, unsecured bridge facility.

Orbital ATK was formed in 2015 by the merger of Orbital and Alliant Techsystems. As of September 2017, the company has a backlog of US$ 15.4 billion in revenue.