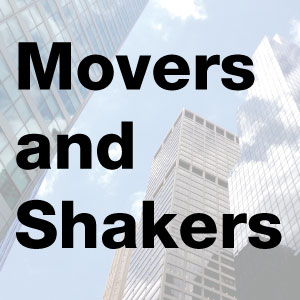 Alexander Prout was hired by Deutsche Asset Management to be head of Asia-Pacific region. He will start, effectively in November 2017. Previously, he was Chief Operating Officer for Global Sales and Distribution at Morgan Stanley Investment Management in New York.

Lawrence Kochard Hired on as CIO of Makena Capital Management

Jeffrey P. Lagarce will move to a senior advisor role at the firm. Durbin will report to Abigail P. Johnson, Chairman and CEO of Fidelity Investments, and join the firm’s operating committee.