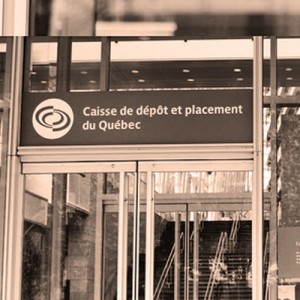 CDPQ also issued a loan to Innocap as well. Innocap’s management team will be shareholder in the company, alongside CDPQ and BNP Paribas. BNP Paribas has owned a stake in Innocap since May 2007, in which the National Bank of Canada sold an ownership interest to them. On May 2, 2007, BNP Paribas had acquired a 25% in Innocap.

At October 31, 2017, Innocap and its subsidiaries managed US$ 5.7 billion in assets for institutional investors, financial institutions and fund managers in North America, Europe and Asia.