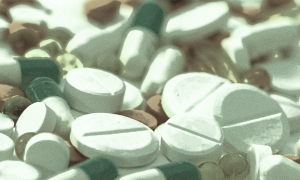 Based in China’s Guangdong province, Kangmei Pharmaceutical Company Limited is a listed company and manufacturer of traditional Chinese medicines. Some of the company’s key products include American ginseng, salvia powder, angelica, and other Chinese herbal medicines.

In a recent filing, the company said that an accounting “error” led to a major overstatement of its 2017 cash position. Kangmei Pharmaceutical overstated its cash position by US$ 4.4 billion.

Kangmei Pharmaceutical faces a possibility of being delisted if the China Securities Regulatory Commission (CSRC) finds the behavior as a major legal violation.