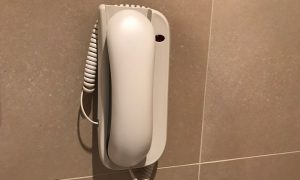 Cybersecurity acquisitions are on the rise in the United States. Milpitas, California-based FireEye Inc. purchased security instrumentation company Verodin, Inc. for US$ 250 million in a cash and stock deal.