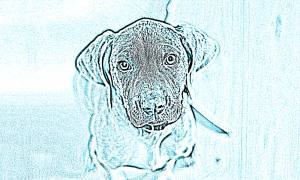 OPTrust, like its peers, invests in a wide range of healthcare practices in the United States. OPTrust made a substantial minority investment AmeriVet Veterinary Partners. Imperial Capital Limited also increased its stake in AmeriVet Veterinary Partners. This additional capital will support AmeriVet’s goal of entering into additional partnerships with veterinarians across the United States. This is OPTrust’s third co-investment with Imperial Capital.

AmeriVet Veterinary Partners has a business model of buying veterinary practices through a joint venture partnership, which allows veterinarians to retain a stake in their business, maintain control of day-to-day operations, and still participate in the upside when they ultimately exit the business. At the same time, these veterinarians can benefit from the ability to leverage operational and industry best practices as part of a larger team of veterinarians.