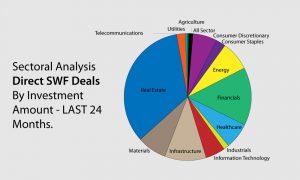 Besides the real estate sector, sovereign wealth funds are making a concentrated effort into information technology direct deals, which currently makeup 17.57% of all direct sovereign wealth fund deals, comparing on deal count, in the past 24 months, ended June 30, 2019. Since June 2017, sovereign funds gathered into this industry in earnest, executing 110 private market transactions worth over US$ 5.7 billion. Please keep in mind, this is not even counting fund commitment data, which by including Masayoshi Son’s SoftBank Vision Fund, would greatly skew the demand for IT investment in areas such as artificial intelligence, robotics, and the internet of things (IoT). Sovereign wealth funds have partnered with venture capital funds, but often are able to go direct, or participate in co-investments, to enhance financial firepower in larger equity rounds. A notable direct transaction was the carve out of the financial information and terminal business of Thomson Reuters Corporation, which was rebranded as Refinitiv, in which the GIC was a major participant in deal that was led by the Blackstone Group LP. 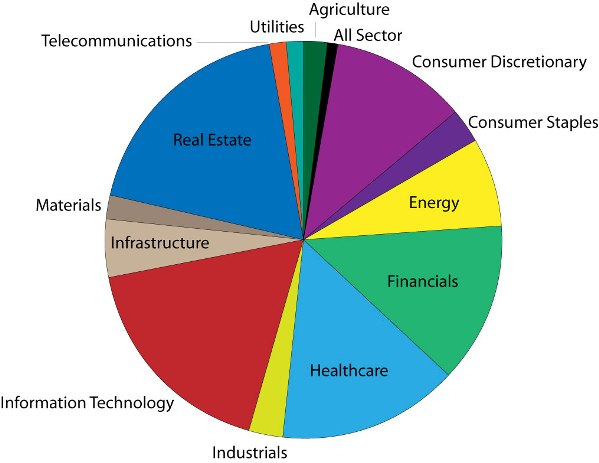 However, when analyzing on a deal size comparison, information technology deals only make up 5.23% of total direct SWF transaction in the past 24 months. Essentially, less capital is needed in backing these technology disruptors, unless they are major buyout transactions.

As widely recognized, real estate makes up 33.74% of the total direct sovereign fund transaction budget, comparing on investment amount, in the last 24 months, with financials at 14.82%, and infrastructure at 10.27%. 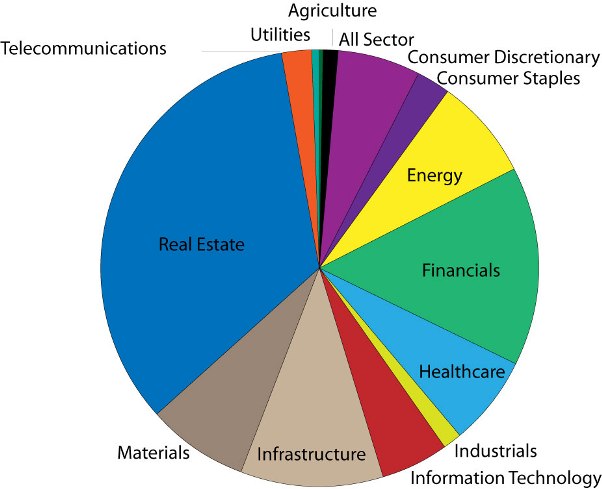 By region, in investment amounts, Asia takes up 28.36% in the last 24 months in private direct sovereign wealth fund transactions, followed by Europe at 27.22%, and North America at 25.63%. However, when adding in open market data, sovereign wealth funds moved heavily into the United States.

By region, in deal count, Asia takes up 34.5% in the last 24 months in private direct sovereign wealth fund transactions, followed by North America at 31.8%, and Europe at 20.8%.