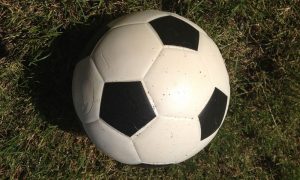 CHANCE: Saudi Sovereign Fund Could be a Partial Owner in Newcastle United

According to the BBC, in November 2017, Amanda Staveley’s financial company PCP Capital Partners made an offer of £300 million for Newcastle United. Mike Ashley was seeking around £400 million at the time.

Etihad Airways has been the club’s main shirt sponsor since 2009.