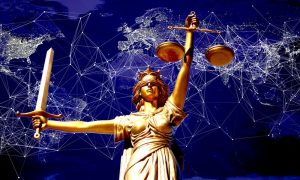 This article is sponsored by IMF Bentham.

Litigation finance, in its modern form, originated in Australia in the mid-1990s following the enactment of legislation permitting insolvency practitioners to enter into contracts to finance litigation characterized as company property. In response to this legislation, which recognized legal claims as a corporate asset, litigation funding companies began to spring up to service this new niche market.

The rise of litigation funding in Australia was also spurred on by the legalization of class action lawsuits, which were introduced into the Australian legal landscape in 1992 as courts recognized the need for an efficient way to deal with group claims. Some litigation funders began to enter the class action arena, though many were initially hesitant for fear that funding arrangements that did not fall under the specific permissions of the insolvency statute would be struck down.

Those concerns were allayed in 2006 when the Australian High Court held that third-party litigation funding arrangements served a legitimate purpose in lawsuits and were not an abuse of process or contrary to public policy. With litigation funding now legitimized and the use of class action lawsuits on the rise, litigation finance became a widely used service, akin to a form of legal aid, albeit for profit and provided by the private sector. In 2017, more than 50% of the major class actions filed in Australia were funded by private litigation finance companies; IMF Bentham alone has funded over 130,000 claimants since listing on the ASX in 2001.

Litigation Finance Spreads Across the Globe

Litigation funding, over the years, has been established as an integral part of mainstream civil justice systems with a view to facilitating access to justice. Not only do litigation funders finance the cost of proceedings in exchange for a portion of the recovery, but they frequently function as coordinators amongst investor-claimants, provide access to legal resources, and (in some cases) underwrite the potentially significant risk of paying “adverse costs” (i.e., paying for the respondent’s legal bills in the event the claim is unsuccessful).

While the approval of litigation funding is now a truly international phenomenon, the majority of financing activity has been concentrated in common law countries which contend with high costs of litigation that impede access to justice. Litigation funding has the potential to equalize the bargaining power of litigants in the civil justice system and provide new risk reallocation products to corporations and institutional investors.

In essence, third-party litigation funding is a novel method of litigation risk allocation and a way to bring market forces to bear on the supply of money used to finance legal claims. This allows for an increase of access to justice and lowers the direct, or transactional, costs of litigation.

To give one example: according to data compiled by Professor Vince Morabito of Monash University, a funded class action is 21% more likely to settle than an unfunded class action (69% versus 48%, based on data up to July 2017). This suggests that the intervention of the market is helping to drive better and more just outcomes, since disputes are being resolved according to merit and not according to which party has deeper pockets. 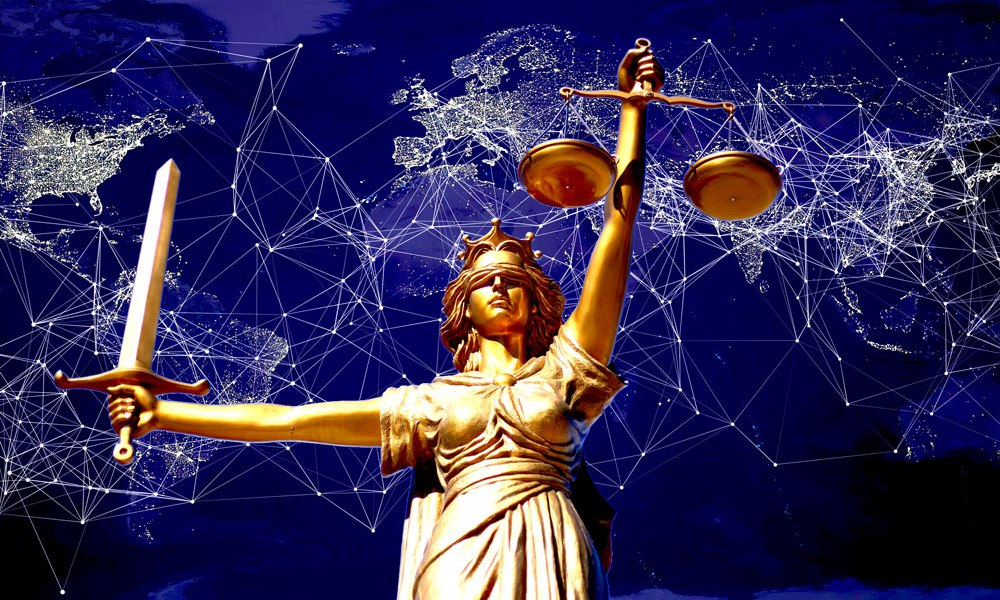 Non-US securities class actions have been on the rise since the U.S. Supreme Court’s seminal 2010 decision in Morrison v. National Australia Bank Ltd., 561 U.S. 247. The Court held that the U.S. federal securities laws apply only to securities purchased on domestic stock exchanges. Since then, investors have increasingly turned to forums across the globe to recoup losses and assert their rights as shareholders associated with securities purchased or sold outside the U.S. Indeed, shareholder securities litigations filed against Royal Bank of Scotland and Tesco in the UK, Volkswagen in Germany, and Olympus and Toshiba in Japan have either settled or are working their way through their respective court systems.

In addition to differences in substantive and procedural law, certain jurisdictions have laws on how litigation is funded, which make for significant practical distinctions as compared with participation in U.S. class actions. For example, in contrast to a typical U.S. securities class action where the lawyers leading the action pursue the litigation on a contingency fee arrangement, many countries (including, but not limited to, Australia, Hong Kong, Singapore, France and Germany) prohibit or severely restrict the use of contingency fee agreements by lawyers.

Another crucial difference is that the U.S. system generally does not require the losing party to pay costs or legal fees, whereas many non-U.S. jurisdictions obligate the loser to pay the prevailing party’s costs and expenses (so called “adverse costs” risk, which in some cases can more than double the financial risk of embarking on litigation).

These factors in combination have caused an increase in demand for third-party funding for securities litigations. This has allowed groups of like situated investors to come together to litigate common claims against defendants with deep pockets on a “no-win, no-fee” basis, with the financial risks outsourced to the third-party funder.

Although parties to arbitration are often sophisticated commercial entities, the costs associated with pursuing arbitration can be high. As a result, just as in securities litigation, claimants can often find themselves disadvantaged when seeking redress against highly resourced respondents. The financial David vs. Goliath situation is particularly common in investment treaty arbitration.

In fact, many jurisdictions are now embracing funding in the arbitration arena. For example, after a two-year study, in 2015, the Hong Kong Law Reform Commission recommended permitting third party funding of international arbitration matters in Hong Kong provided certain “ethical and financial safeguards” were met. By 2017, these recommendations were codified into amendments to the Arbitration Ordinance and a draft Code of Practice was published for consultation.

That same year, Singapore introduced legislation providing a “safe harbor” regime for the funding of international arbitrations in Singapore (and related court proceedings) by professional funders who meet a basic capital adequacy requirement. The resulting surge in demand by arbitral parties seeking funding has helped to promote Singapore as one of the leading centers globally for dispute resolution.

Litigation Finance is Here to Stay

Historically, well-heeled parties had certain and inevitable advantages in litigation and arbitration. They could hire the best lawyers and experts, and then grind the less well-off party into submission both because of a lack of resources and cash flow issues. There may have been a time when funding may have been perceived as primarily for the impoverished claimant. However, the market has now developed much more widely.

Institutional investors have realized that third-party funding of litigation and arbitration can be a sensible way of managing risk, as giving some equity in the success of a particular litigation or arbitration provides certainty instead of exposure; and, as the legal industry continues to innovate, there is growing realization of the value of partnering with specialists whose involvement can save internal budgets and management time, whilst increasing the prospects of a favorable outcome.

As the English Court of Appeal recently held in its 2016 decision in Excalibur Ventures LLC v Texas Keystone Inc & Ors, [2016] EWCA Civ 1144, “[l]itigation funding is an accepted and judicially sanctioned activity perceived to be in the public interest.”

About the Authors
Oliver Gayner is an Investment Manager with IMF Bentham based primarily in Sydney. He is also the head of the company’s EMEA office in London, which covers the UK, Europe, Middle East and Africa and provides capital and strategic services for disputes in those regions including commercial litigation, multiparty claims, insolvency, international arbitration and enforcement.
Since 2012, Oliver has been involved in funding commercial litigation and international arbitration cases in the UK, Australia, Hong Kong and Singapore. His experience ranges from M&A and joint venture disputes, to securities, environmental tort and antitrust class actions, to complex international fraud and asset tracing.

Noah splits his time between Philadelphia and London with a global remit covering North America, UK and Europe, Australia and Asia. He is responsible for account management and assisting IMF Bentham’s international network of institutional investors (including financial institutions, superannuation, sovereign wealth, and pension funds) to recover their investment losses, for example, through shareholder or bondholder class actions.

Omni Bridgeway was founded in the Netherlands in 1986 and is known as a leading financier of high-value claims and a global specialist in cross-border (sovereign) enforcement disputes. The Omni Bridgeway group includes ROLAND ProzessFinanz, a leading German litigation funder which became part of Omni Bridgeway in 2017, and a joint venture with IFC (part of the World Bank Group). The joint venture is aimed at assisting banks with the funding and managing the enforcement of non-performing loans and related disputes in the Middle East and Africa. Visit omnibridgeway.com to learn more.