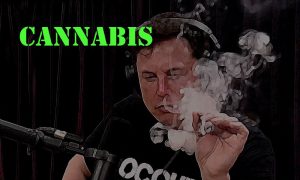 Continued sales growth from the legacy Model S and Model X of Tesla, has given shareowner loyalists something to chew on. Furthermore, the fourth quarter financials of Tesla buoyed more investor capital into Tesla.

“Despite past production delays, parts shortages, labor cost overruns and other difficulties, we expect Tesla to benefit from its dominant position in the electric vehicle industry and to improve performance in 2020 and beyond,” according to the Argus Research note on Tesla.

Baillie Gifford, a U.K.-based fund manager, is a major holder of Tesla stock. Baillie Gifford believes that Tesla made electric cars cool in an annual report.