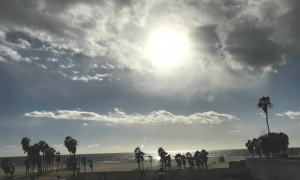 Founded in 1947, Hunt Companies is a diversified, family-owned holding company that invests in operating businesses, real estate assets and infrastructure assets. CLP is the successor company of Simmons Electrical Corporation, which was incorporated in 1977 and claims to have performed over US$ 250 million in electrical engineering and construction projects throughout the western United States.