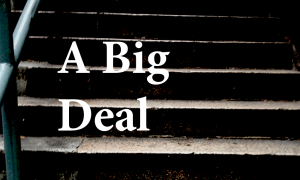 Brisa – Auto-Estradas de Portugal is a toll road system that has a network of over 1,628 kilometers of roads. Brisa runs a network of 17 motorways and six national highways.