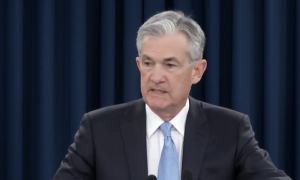 This is an excerpt from the CBS 60 Minutes interview, “Federal Reserve Chairman Jerome Powell on the coronavirus-ravaged economy”

Scott Pelley: Has the Fed done all it can do?

Jerome Powell: Well, there is a lot more we can do. We’re not out of ammunition by a long shot. No, there’s, there’s really no limit to what we can do with these lending programs that we have.

In March, as the Dow collapsed 8,000 points and credit markets began to freeze, Powell called an emergency meeting on a Sunday. He cut interest rates to near zero, and, in partnership with the treasury, the Federal Reserve offered more than $3 trillion in lending to banks, businesses, cities and states. With that assurance, the credit markets, essential to daily business, began to function again.

Scott Pelley: Fair to say you simply flooded the system with money?

Jerome Powell: Yes. We did. That’s another way to think about it. We did.

Scott Pelley: Where does it come from? Do you just print it?

Jerome Powell: We print it digitally. So we– you know, we– as a central bank, we have the ability to create money digitally and we do that by buying Treasury Bills or bonds or other government guaranteed securities. And that actually increases the money supply. We also print actual currency and we distribute that through the Federal Reserve banks.

But, by law, Chairman Powell’s Federal Reserve can only lend money that must be paid back. Congress, he believes, should spend money to expand its historic bailout. After all, he says, this emergency is nothing like 2008.

Jerome Powell: This is not because there was some inherent problem, a housing bubble, or something like that, or the financial system in trouble, nothing like that. The economy was fine. The financial system was fine. We’re doing this to protect ourselves from the virus. And that means that when the virus outbreak is behind us, the economy should be able to recover substantially.

Scott Pelley: And what sort of support, in your view, do you think the Congress would want to consider? 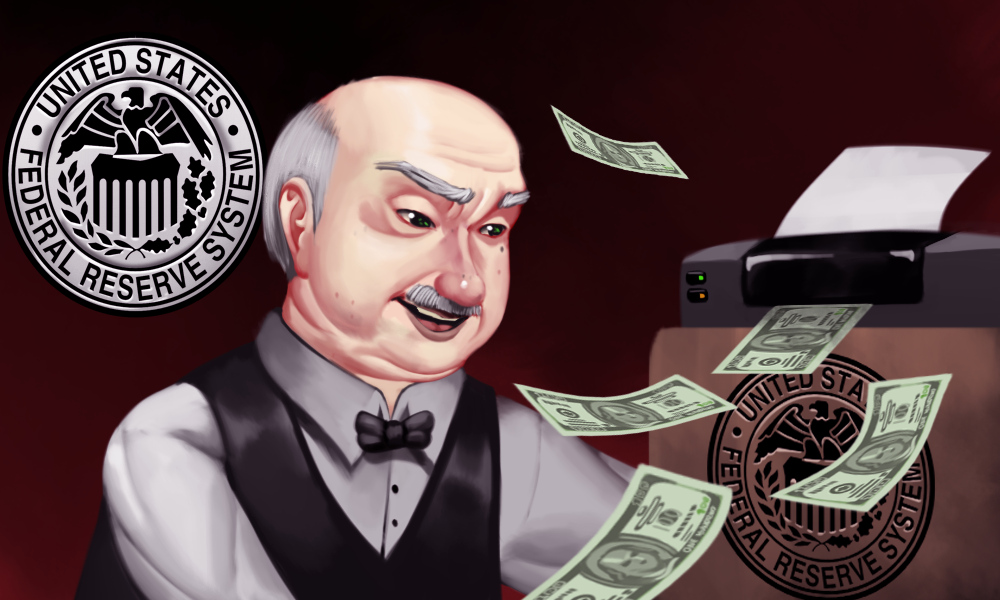