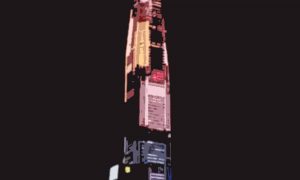 Tata Motors is part of the Tata Group.