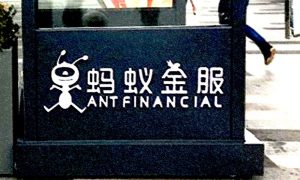 Ant Financial essentially was the fintech arm of the Alibaba Group and started out as a digital payments platform – Alipay. Ant Financial has expanded to wealth management, insurance, and online lending.

In the first half of 2020, Ant Group demonstrated revenue of US$ 10.5 billion, according to the filing.