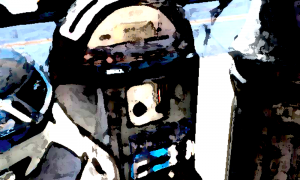 Disclosed on September 23, 2020, funds managed by Equitix Investment Management Limited acquired a 100% interest in Maple TopCo Limited, the smart-metering business that has funded the installation of more than 1.6 million smart meters across the U.K. Closing of the transaction is expected in the fourth quarter of 2020.

MapleCo was formed in March 2017 with around £8.262 million in equity and ranks as one of the U.K.’s largest Meter Asset Provider by contracted meters. MapleCo was formed at the same time SGN Smart was created. SGN Smart is a subsidiary of SGN Ltd, a U.K. gas distribution network company. SGN Smart provides management services and resources to MapleCo for implementation and its on-going operation. SGN stood for Scotia Gas Networks.