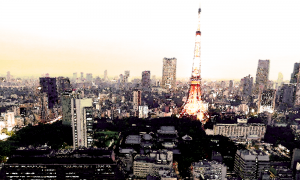 On another deal, Tishman Speyer and PSP Investments acquired the Carré Saint-Germain in central Paris, France. The Carré Saint-Germain was acquired from AXA IM – Real Assets acting on behalf of clients. The iconic 13,800 square meter mixed-used property is located in the heart of Paris, on the prestigious Boulevard Saint-Germain. It is part of the historical Saint-Germain des Prés district and surrounded by the Seine river banks to the North and the Jardin du Luxembourg to the South.