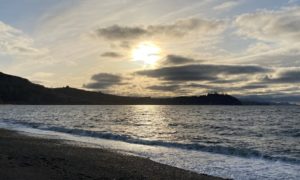 Microsoft Corporation is in negotiations to acquire Burlington, Massachusetts-based Nuance Communications, Inc. The price is estimated to be around US$ 14 billion to US$ 16 billion. Nuance is arguably the most advanced speech recognition company in the world. Nuance Communications is Apple Inc.’s Siri partner. Siri is a virtual assistant that is part of Apple Inc.’s iOS, iPadOS, watchOS, macOS, and tvOS operating systems. Siri is a spin-out from the SRI International Artificial Intelligence Center, and is an offshoot of the US Defense Advanced Research Projects Agency’s (DARPA)-funded CALO project.