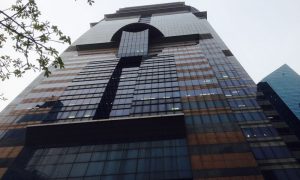 Equinix, Inc. announced agreements for additional joint ventures in the form of limited liability partnerships with GIC Private Limited, Singapore’s sovereign wealth fund, which when closed and built out will bring the xScale data center portfolio to greater than US$ 6.9 billion across 32 facilities globally.

Three additional sites are expected to be announced at a future date. It is expected that the xScale portfolio of 32 facilities will provide more than 600 megawatts (MW) of power capacity when fully built out.

Under the terms of the JV agreements, GIC will own an 80% equity interest in the future joint ventures and Equinix will own the remaining 20% equity interest. Equinix and GIC to add US$ 3.9 billion to expand xScale data center program.