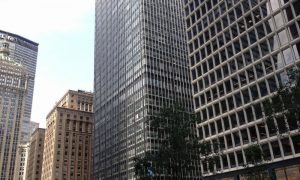 The case circles around a major concern that a system was allegedly orchestrated by the banks starting in 2005 for pricing credit default swaps (CDS) through auctions rather than bilateral negotiations between investors standing on both sides. NMSIC claims it suffered losses from trading at artificial prices caused by a conspiracy to manipulate the auction price of the complex financial instruments in violation of the Sherman Anti-Trust Act.

New Mexico Attorney General Hector Balderas said, “New Mexican families should not be harmed by Wall Street greed, and we will enforce the rule of law against anyone who exploits our state.”