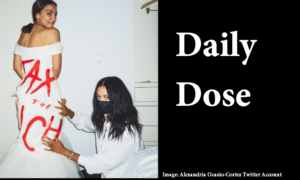 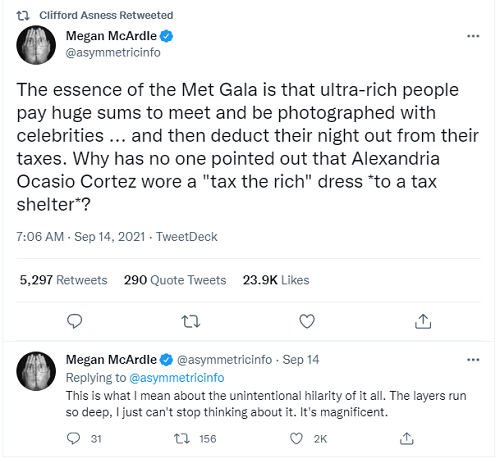 3. OFFICE MEMO: Wells Fargo Corporation plans to have employees return to the office on November 1, 2021.

5. Amazon.com’s CEO Jassy says there are no plans to spin off Amazon Web Services (AWS).

7. HOSTAGES? As President Biden’s widely-condemned exit on Afghanistan ushered in the Taliban, Americans remain stuck in the country. Announced on September 13, 2021, the United States government is providing nearly US$ 64 million in new humanitarian assistance to the people affected by the ongoing humanitarian crisis in Afghanistan. In the State Department press release, it reads, “The United States will also work with the international community to help ensure that the Taliban follow through on its commitments and advance unhindered humanitarian access, freedom of movement for aid workers of all genders, safety and security of humanitarian staff, and safe passage for all those who wish to leave Afghanistan.”

8. PREYING ON THE YOUNG FOR PROFITS and CLICKS. Social media giant Facebook Inc., which owns the Instagram service, conducted its own research on the service. Facebook company documents reveal that it is a contributor to significant teen mental-health issues. The teenagers felt “addicted” to Instagram. The documents show that teenagers blamed Instagram for increases in the rate of anxiety and depression. For teenage girls, it made the “body-image” issues worse. Institutional investors like Norway Government Pension Fund Global and U.S. pensions are major holders of Facebook stock.