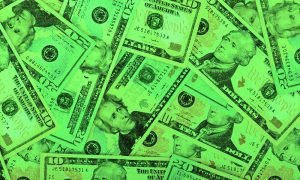 He’s Back
Cohen, a billionaire hedge fund investor, escaped mostly unscathed from nearly a decade of investigations by U.S. federal prosecutors and securities regulators into accusations of insider trading back in January 2016. In 2016, Cohen reached a deal with the SEC that barred from managing money for outside investors for the next two years. The SEC wanted a lifetime ban at the time. Mathew Martoma who was a Portfolio Manager at S.A.C. Capital Advisors was accused of generating possibly the largest single insider trading transaction profit in history at a value of US$ 276 million. Martoma was released early on July 19, 2021.