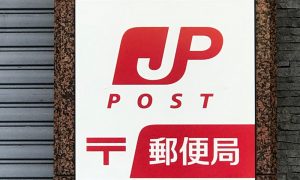 The Japanese government raised money from selling shares in Japan Post Holdings under a plan to secure reconstruction funding for areas hit by the 2011 earthquake and tsunami. The sale accounts for a stake of approximately 27%, lowering the Japan government’s ownership to one-third, which is the minimum allowed by law.