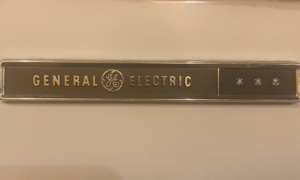 The major public fund seller was APG Asset Management. APG sold off around 88.35% of its position in GE for the period date ended September 30, 2021. The amount is estimated to be worth US$ 1,035,171,690. APG oversees the Stichting Pensioenfonds ABP.

These trades occurred before GE’s announcement to divide the company into three distinct units in November 2021. After a decade of having its stock underperform, GE will be divided into separate units focused on aviation, healthcare, and energy. GE plans to spin off the health-care unit by early 2023 and the energy unit by early 2024. GE stock was dropped from the Dow Jones Industrial Average in 2018.