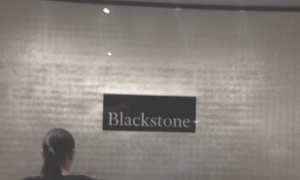 Many millennial audiences in America remember the movies, “The Karate Kid” and its sequel and part III. Cobra Kai came out originally on subscription service YouTube Red. On June 22, 2020, it was announced that the Cobra Kai show would be moving to Netflix, taking the third season with it.

Cobra Kai is an American martial arts comedy-drama streaming television series and a sequel to the original The Karate Kid films by Robert Mark Kamen. The series was created by Josh Heald, Jon Hurwitz, and Hayden Schlossberg, and stars Ralph Macchio and William “Billy” Zabka, who reprise their roles as Daniel LaRusso and Johnny Lawrence. The series has high viewership on both YouTube and Netflix. In August 2021, ahead of the fourth season premiere, the series was renewed for a fifth season. 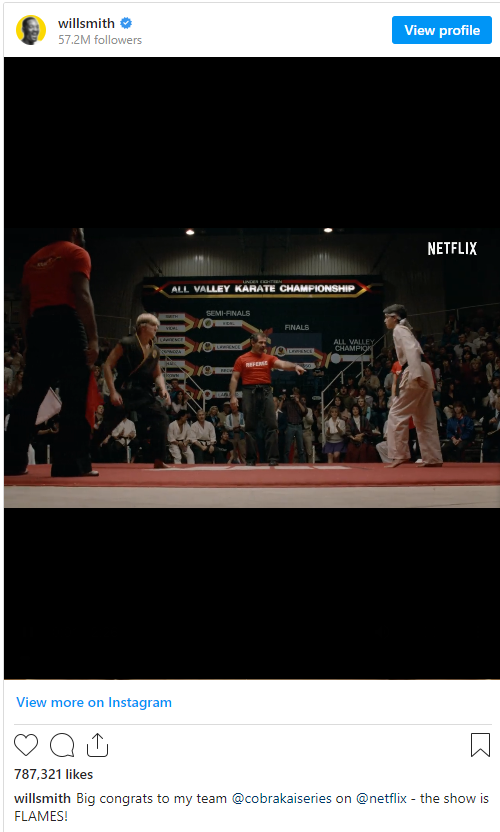 In January 2022, Candle Media, a media company run by Kevin Mayer and Tom Staggs and backed by investment capital from Blackstone Group, announced a strategic minority investment in Westbrook Inc.