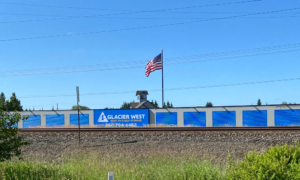 Nate Paul Cashes Out on Some Self Storage Assets to CBRE

The portfolio comprises over 4.1 million rentable square feet in Texas, Ohio, Illinois, Colorado, Missouri, Mississippi, Tennessee, Indiana, New York, and Nevada. The facilities were previously operated by Great Value Storage, Paul’s operating platform. The sale did not include any of Paul’s facilities in California and any of the firm’s new self-storage developments and conversions nationally.

Nate Paul began investing in self-storage in 2008, acquiring properties from private independent owners as well as from public REITs such as LifeStorage and Cubesmart. Since 2008, World Class has amassed one of the industry’s largest privately owned self-storage portfolios.