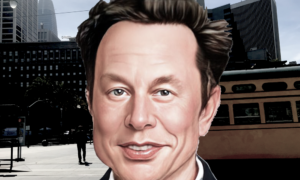 The board of Twitter Inc. adopted a so-called poison pill that would help prevent it from undergoing a hostile acquisition. This is after Elon Musk offered to buy Twitter for US$ 43 billion. Earlier, Elon Musk acquired a 9.2% stake in Twitter.

The board of Twitter unanimously adopted the limited duration shareholder rights plan. Under the plan, if any person or group acquires 15% or more of Twitter’s stock without the board’s approval, other shareholders are allowed to purchase additional shares at a discount. The plan is set to expire in one year.

“The Rights Plan will reduce the likelihood that any entity, person or group gains control of Twitter through open market accumulation without paying all shareholders an appropriate control premium or without providing the Board sufficient time to make informed judgments and take actions that are in the best interests of shareholders,” Twitter said in a press release.

Likely, other shareholders and Musk can challenge the merits of the poison pill in courts.

Robert Zoellick
Former Chairman of the Board of Directors of AllianceBernstein Holding L.P. and Former United States Deputy Secretary of State 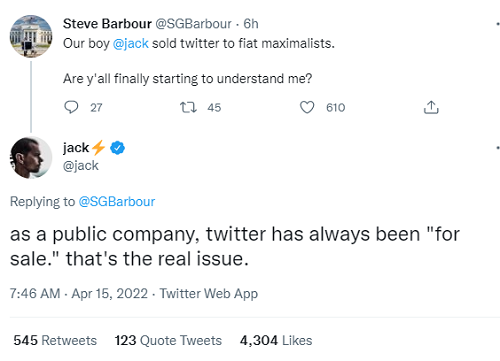