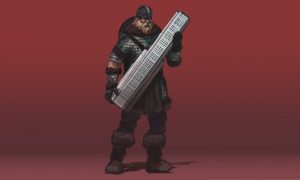 Norway SWF Has a Tough First Quarter of 2022

The fund’s return was 0.66 percentage points, or 82 billion kroner, stronger than the return on the benchmark index.

“The first quarter has been characterised by geopolitical turbulence, which has also affected the markets. The return was negative for both equities and fixed income, but positive for unlisted real state”, says Deputy CEO at Norges Bank Investment Management Trond Grande in a press release.

The Norwegian krone strengthened against several major currencies in course of the quarter. Currency movements contributed to a decrease in the fund’s value of 171 billion kroner. In the first quarter, inflow into the fund amounted to 141 billion kroner.