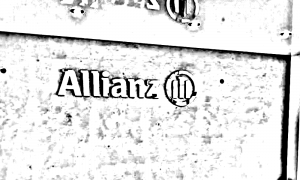 Germany-based Allianz Group (Allianz SE) set aside another €1.9 billion to cover expected legal settlements with U.S. investors and regulators over the demise of its Structured Alpha funds. On February 18, 2022, Allianz revealed they set aside €3.7 billion to cover expected settlements, with further expenses expected. Allianz is in talks with both the U.S. Department of Justice and the U.S. Securities and Exchange Commission (SEC). The rapid implosion of a US$ 15 billion set of investment funds during the COVID pandemic market turmoil in early 2020 has impacted the firm’s credibility with U.S. pensions.

“Allianz SE is seeking a timely resolution to the governmental proceedings in ongoing discussions with the U.S. Department of Justice and the U.S. Securities and Exchange Commission. Our provision estimate is likely to cover all, but settlements have not been concluded, although the progressing discussions have allowed us to book a provision,” the statement said.