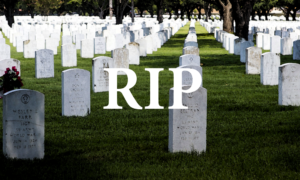 “The Ministry of Presidential Affairs condoles the people of the UAE, the Arab and Islamic nation and the world over the demise of His Highness Sheikh Khalifa bin Zayed Al Nahyan, the president of the UAE,” a statement from state news agency WAM read.

“The Ministry of Presidential Affairs has mourned to the UAE people, Arab and Islamic nations and the world the death of President His Highness Sheikh Khalifa bin Zayed Al Nahyan, who passed away on Friday, 13th May, 2022, wishing Allah Almighty to grant him eternal peace,” the news agency wrote in a tweet. 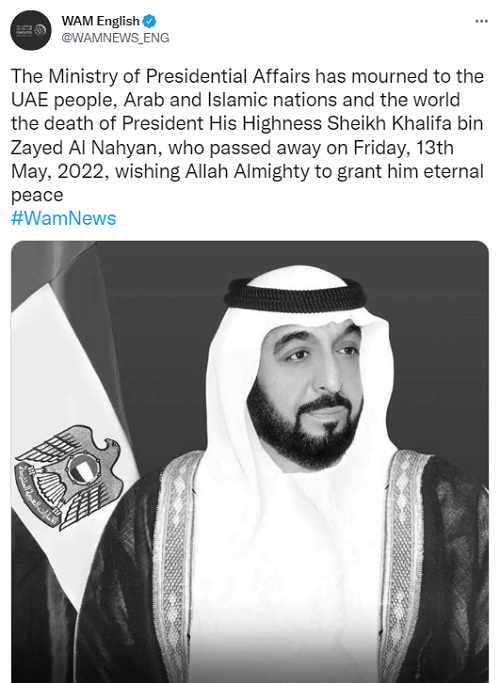