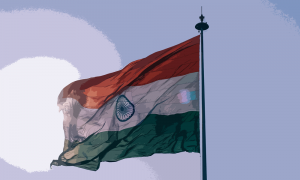 India is the second largest producer of wheat. The Indian government has banned exports of the commodity due to a risk to its food security. The information was posted in the government gazette signed by Santosh Kumar Sarangi, the Director General of Foreign Trade, on May 13, 2022. Exports will still be allowed to countries that require wheat for food security needs and based on the requests of their governments. All other new shipments will be banned with immediate effect. Wheat prices in India have increased to record highs. In some spot markets, Wheat was hitting 25,000 rupees per tonne.

The Russian invasion of Ukraine has accelerated supply constraints of wheat and other materials.