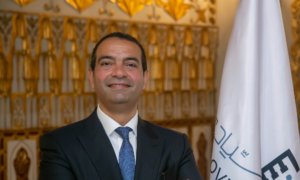 Chat with the Chief: Ayman Soliman, CEO of The Sovereign Fund of Egypt

This is a deep dive interview between Michael Maduell, President of the Sovereign Wealth Fund Institute (SWFI) and Ayman Soliman, the Chief Executive Officer of The Sovereign Fund of Egypt. The interview occurred on June 27, 2022. 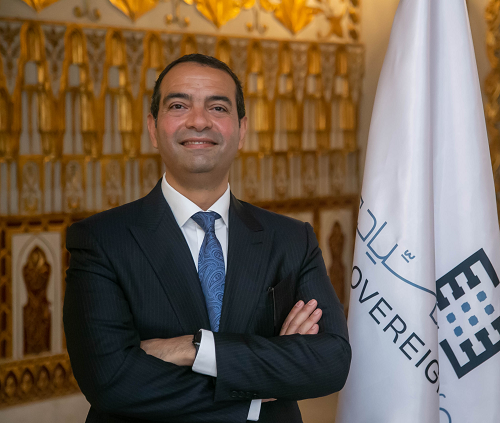 Michael Maduell: Can you please give a brief genesis on why the Sovereign Wealth Fund of Egypt was created given that other Gulf countries derive much of their sovereign wealth strictly from oil and gas? Also, do you see it more as a strategic development sovereign wealth fund, meaning that you are trying to create jobs versus a pure-play savings fund?

Ayman Soliman: Actually, we are a wealth creation fund and a preservation fund. We’ve been reading through the strategies of all the sovereign wealth funds around the world, before we started ours and before we set our own goals. We don’t come from the same background as other SWFs such as being resource rich like Norway or some other Gulf countries. We come from a market that is not as capital abundant as oil-rich countries. We are not a single-track economy meaning not concentrated around a single resource or economic activity. We are a diversified economy with an industrial base. Our main objective is to discover and recreate wealth through investing our rich asset and resource base and more efficiently and for profit.

Egypt has a long history and has been evolving since the pharaohs from a pure agricultural economy toward a modern industrial economy.

In the modern economic times, the last shot of industrialization happened in the early 1970s. In the 1960s and 1970s the Egyptian economy was fundamentally strong, but social agendas soon took the attention away. With a booming population, the economic mindset has always been set around “firefighting” and losing site of building and creating wealth.

In this modern day, wealth creation has two avenues, one is a conducive environment for business activity and the second avenue is a strong vibrant private sector.

Michael Maduell: Can you please give an example of some of these newly defined sectors?

Ayman Soliman: For example, Egypt has a long-standing presence in tourism. It used to be a third of our GDP. We used some of that excess employment allocation to develop a business outsourced processing industry in areas of call centers, technical support, and software development. As a fund we invest behind incubator businesses, allocating a portion of our real estate toward incubation hubs, and provide investment into the educational ecosystem that can generate more workers for the IT industry.

Another similar example is the renewable space that includes desalination, green hydrogen, and other downstream products.

We also have a long-standing market share in the food sector. We became the number one exporter of citrus exports, taking on Orange County in America. These are the niche areas the SWF finds and grows.

Michael Maduell: From an investor practitioner’s point of view, as the fund is already open to SWF co-investors, would the wealth fund be open to growth equity, private equity firms and other development financial institutions?

Ayman Soliman: Some of our green portfolio companies such as renewables, green hydrogen, we are open to creating equity vehicles. Some of these sub vehicles can be available to institutional investors. Other ways of access is for us to be a general partner or seed some of these educational private equity funds or specialist PE funds. In addition, we do direct deals. For example, we partnered with investors like EFG Hermes and co-invested directly into a bank.

Michael Maduell: You brought up the SWF’s investment in the citrus industry. We know a lot of SWFs and pension plans are large in the agricultural space as inflation and food security are becoming bigger issues. Can you elaborate more on how Egypt’s food security plans and how it intertwines with Egypt’s SWF? 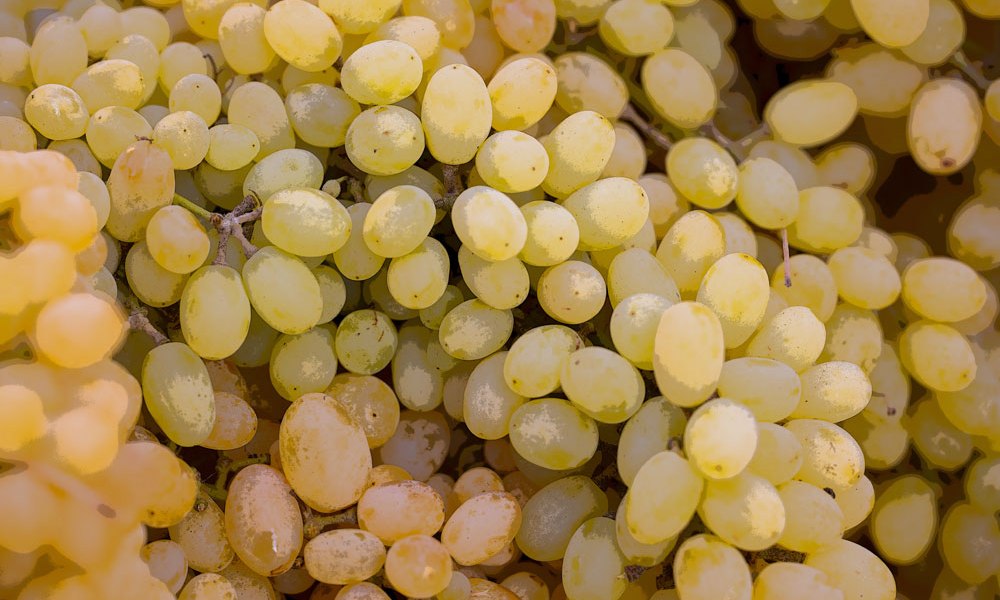 Ayman Soliman: The next wave in agriculture is happening. Water efficient solutions were not on the radar historically given our strategic location. However, now with advances in agricultural technology (ag tech), we are seeing opportunities in precision farming, AI irrigation technology. These technologies are allowing for higher density yield and newer types of crops. The Egyptian government is supporting water efficiency efforts. In addition, we are working on new reclamation projects; these are capital intensive. We are investing behind precision farming and ag tech companies that are there to scale up. The food chain starts with farming and then you have efficiencies, which lead to cold storage and eventually some exports. We are investing in that entire value chain.

Michael Maduell: Last question, how do investments get decided upon?

Ayman Soliman: We are governed like a PE fund. We have a board that is comprised of a majority of independent members alongside government representation. The majority of board members are independent industry experts populating our Investment Committee. As a fund, we have our own team made up of private equity and investment banking professionals. Furthermore, we have sub-funds in various sectors that have their own respective board members with relevant sector expertise.

Michael Maduell: Thank you for your time.