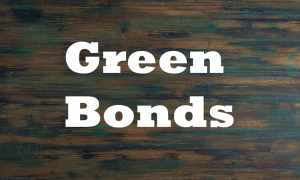 The bond was more than 8 times oversubscribed, with orders exceeding $24 billion. It was issued in 3 tranches, comprising:

Saudi Arabia is one of the world’s largest oil exporters. Saudi Arabia has pledged to neutralize greenhouse gas emissions within its borders by 2060. Saudi Arabia seeks to increase the mix of solar and wind energy in its local grid to 50% by 2030, with natural gas set to make up the rest. The debt offering comes just as OPEC+ agreed to make a large production cut to keep oil prices high.

Singapore
On August 4, 2022, the Monetary Authority of Singapore (MAS) announced that Singapore’s S$2.4 billion inaugural sovereign green bond was priced at 3.04%. The Aug-2072 bond is the first 50-year bond issued by the Singapore Government.