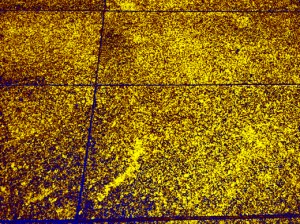 Occidental central banks have printed their way out to temporarily avert the financial crisis and economic contraction risks. Before the financial crisis, central banks were net sellers of gold; this trend has clearly reversed regarding Eastern central banks. Central banks still hold a very minute percentage in gold. With Germany repatriating gold back and foreign governments taking physical control of gold, there is a legitimate movement in which governments are slowly stockpiling gold. Russia and China have added hundreds of metric tons of gold to their central banks as financial insurance against Westernized currency regime frameworks. Russia has been buying gold bullion and the Russian Central Bank has a sense the western central banks have been undermining the gold market to the detriment of the developing world. Russia has first-hand experience in currency crises. In 1998, Russia defaulted on US$ 40 billion in domestic debt.

Eastern central banks are not the only group amassing gold. Some sovereign funds have been purchasers of gold.

In a Bloomberg telephone interview in Moscow, on February 10, 2013, Russian lawmaker Evgeny Fedorov stated, “The more gold a country has, the more sovereignty it will have if there’s a cataclysm with the dollar, the euro, the pound or any other reserve currency.”